To create a novel and different approach to the issues surrounding raising awareness and reducing incidents related to fatigue.

This project was delivered under the direction of Rail Professional Development who had worked with LOROL to develop PPS - Personal Protection Strategies for drivers.

The principles of PPS underpinned the messages within the communications.
The project included creating a recognisable brand linked to taking personal responsibility. Poster campaigns, a DVD and follow up briefings all aimed at embedding the right kind of longer-term thinking and awareness to counter any issues that may arise with lack of concentration, fatigue etc.

It was decided that rather than prescribing how drivers control lifestyle and driver related risks, we could highlight the hazards and ask that each Driver consciously thinks through approaches that are likely to work for them, rather than following a specific method dictated by the management.

It was suggested that many of the PPS messages would be delivered well embedded within a comedy and with agreement from LOROL commissioned a script for a comedy video, aimed at being desirable and amusing to watch, as a focal point for the strategy using professionals.

The success of this work has led to the production of a further 4 video based briefings from mobile communications to nutrition advise for shift workers. 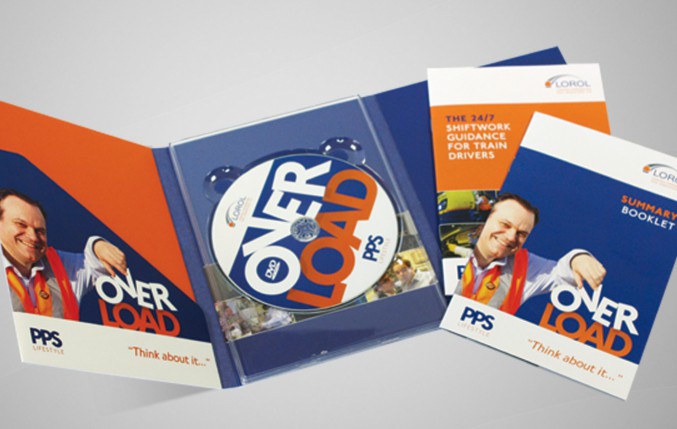 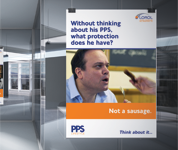 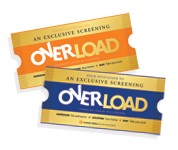